When it comes to "Creative Coupling" I was torn as to who I should honour...so I did 2...a couple of couples, getting "coupled" :D

Today is a most special day for them all.
Even dear Edgar has lifted the pall
that most often accompanies him as he walks,
*and especially during his lengthier talks.*

A wedding invite has been issued, post haste!
As these devoted couples have no time to waste.
A grand double wedding!
Oh what a commotion...
who ever would think he should form such a notion.

But the Brides are not sharing in each others joys,
and all the arrangements were left to the boys. 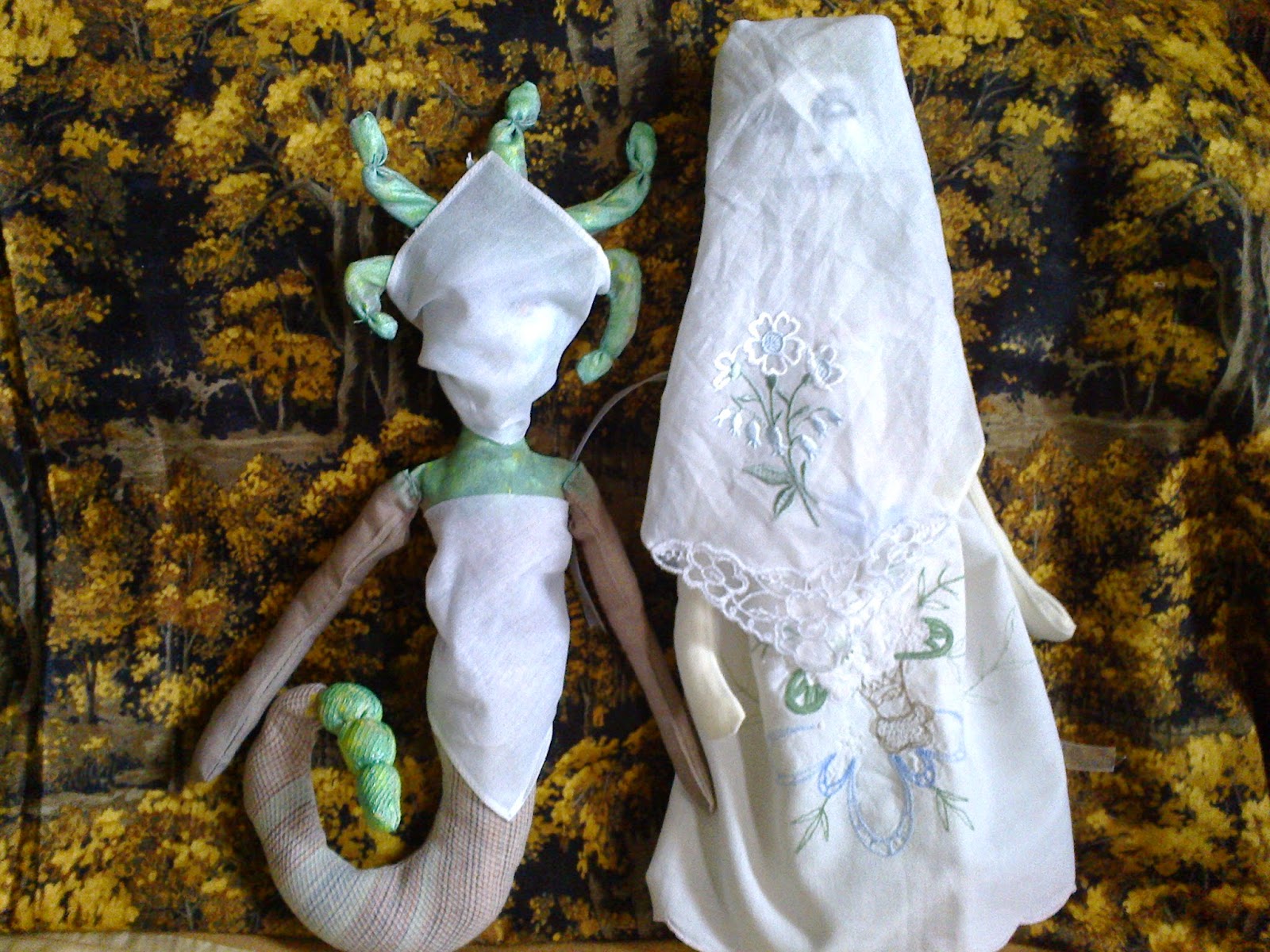 The guests are arriving...
The Brides they are veiled.
They haven't a clue off the effort entailed.
But the Grooms are both desperate to get the job done,
*And both have had more than a small tot of rum.* 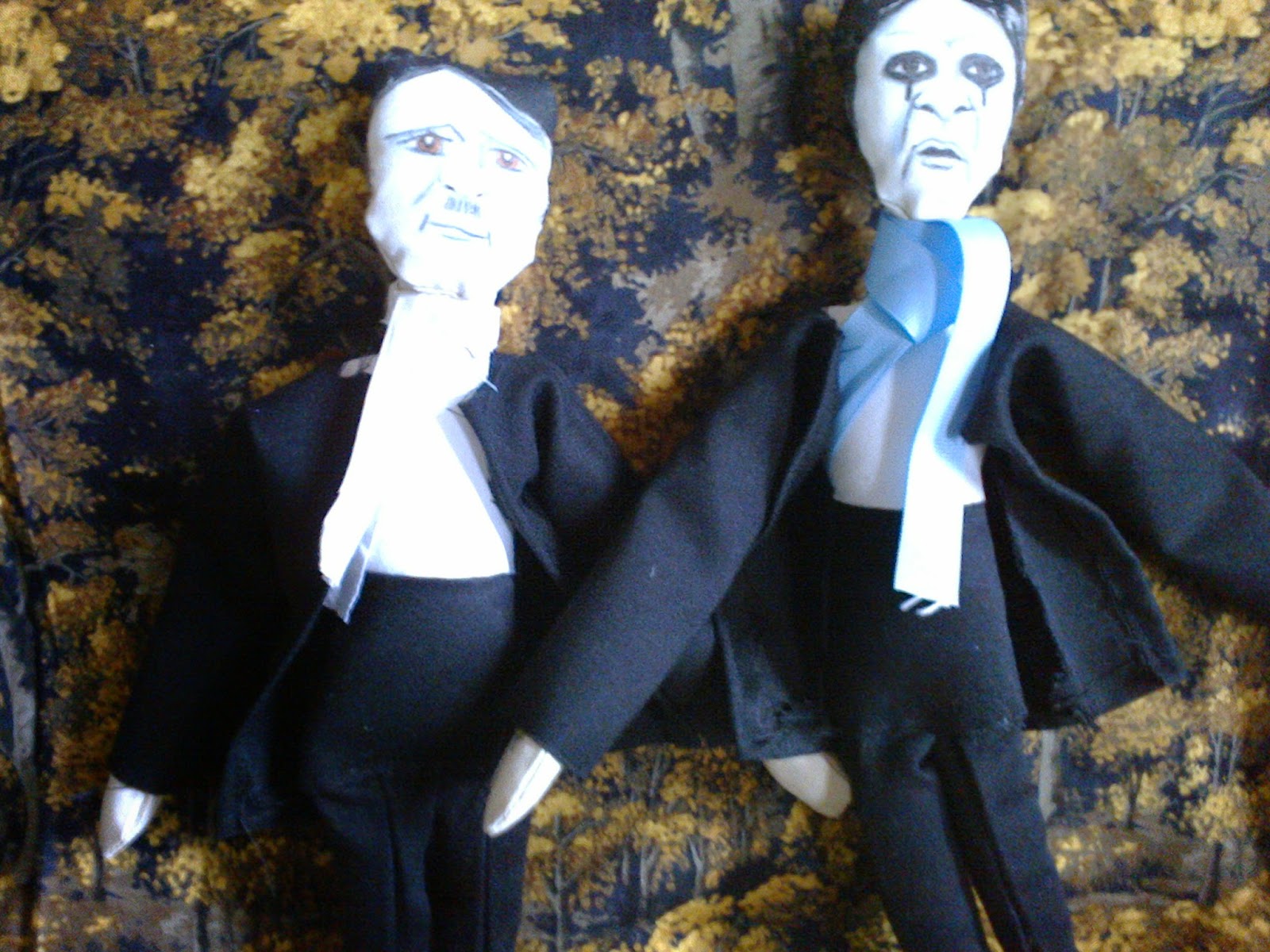 The Gentlemen's jackets aren't quite fitted yet,
and Medusa has gone for a chat with the Vet...
To discuss things that only a Bride needs to know.
(Especially if nothing is starting to show)

The other Maid surely has nothing to hide?
But it's quite inappropriate to question a Bride.
Tongues keep on wagging..."She does move quite slow.."
and "Look how she leans so on poor Mr Poe." 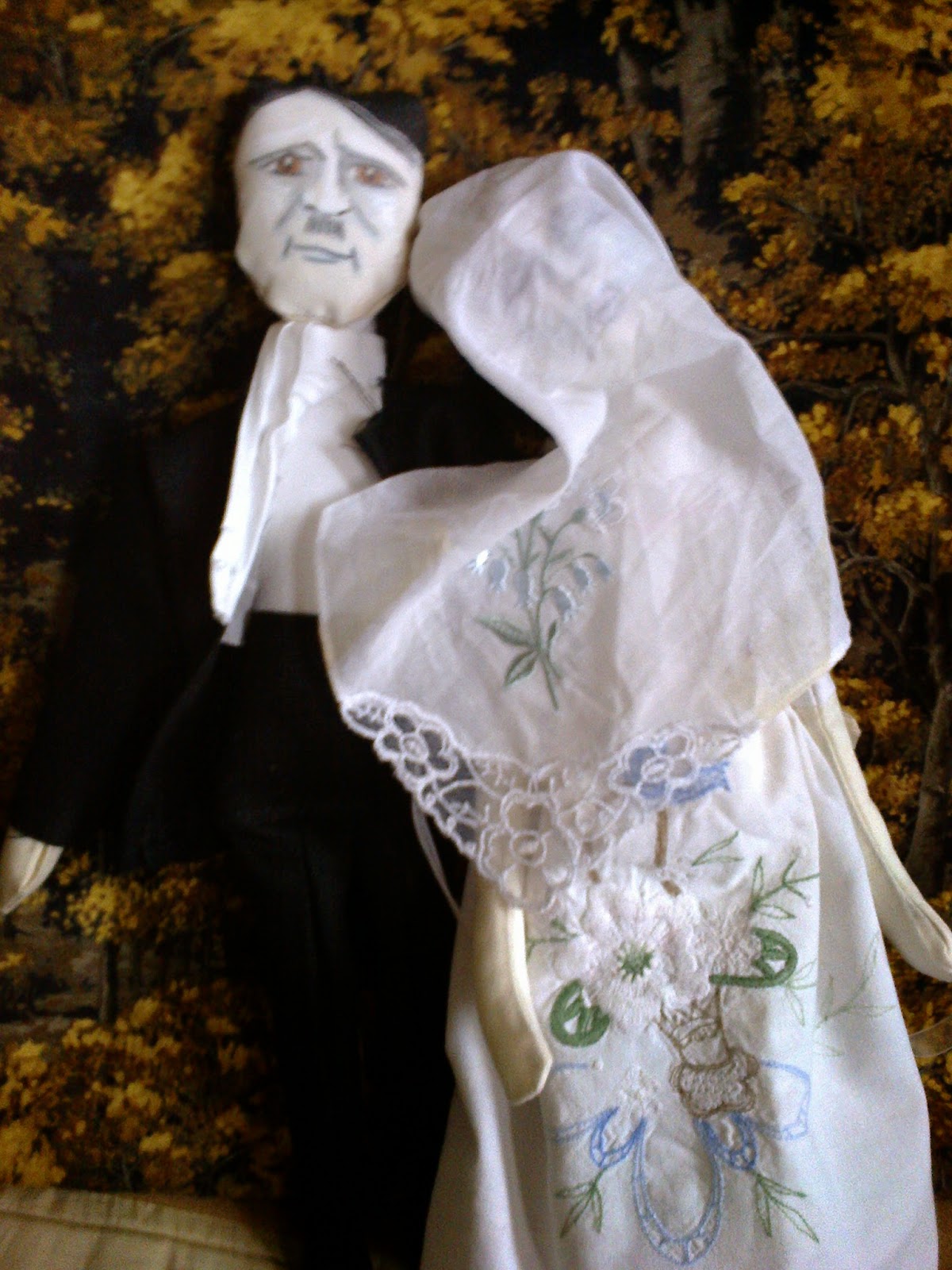 The gathering crowd filled with unspoken dread
have perceived that the latest Bride "Poe" is unquestionably dead.
While the young Mr Cooper, his eyes glazed with fear
Is sensing his "Lady" is painfully near.

Hissing and slithering into the church
Her veil is dislodged by her tentative lurch!
Poe and his Dead Bride, Mr Cooper alone
are the only ones gathered there not turned to stone. 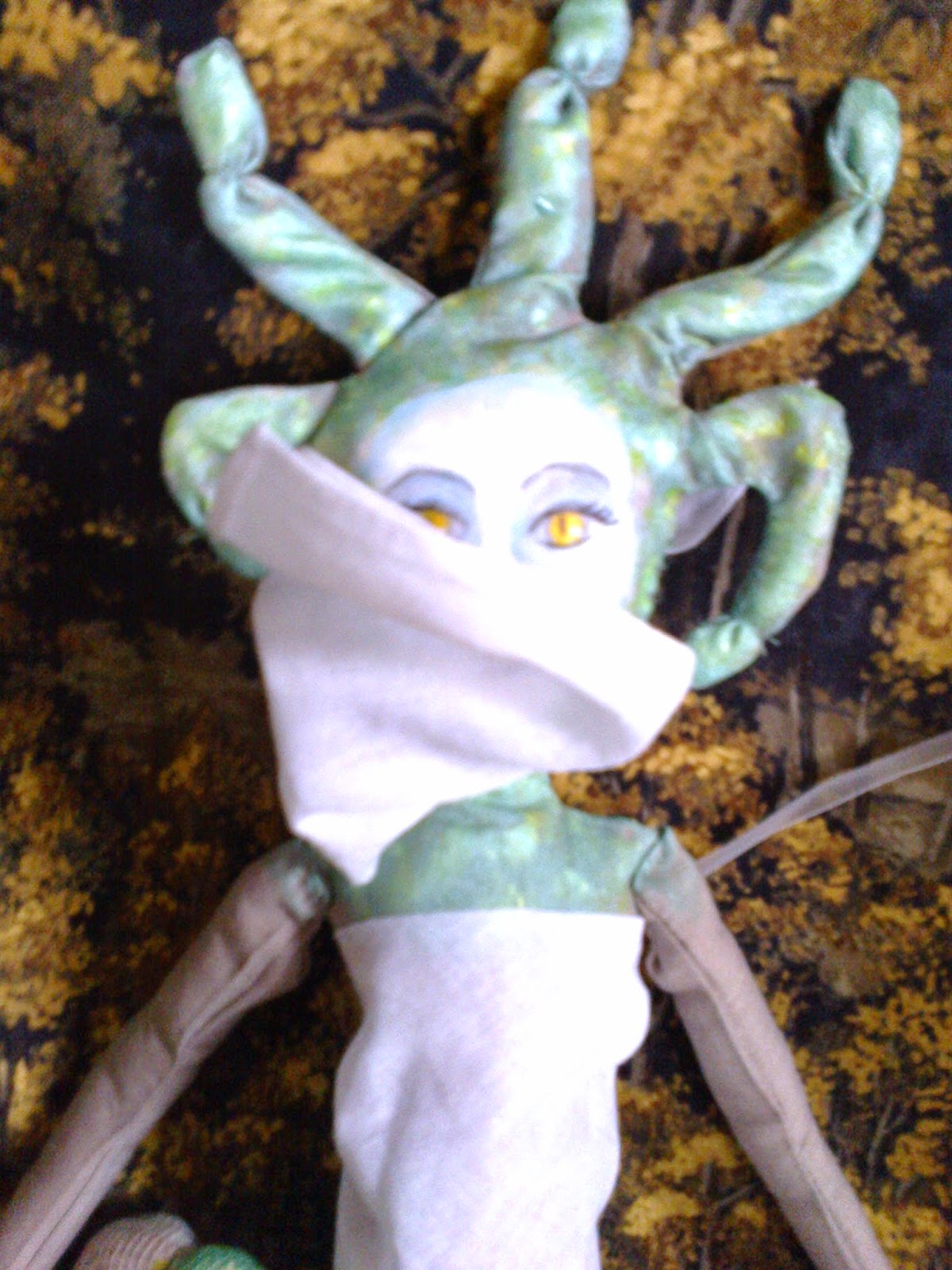 Even the vicar, majestically framed,
is frozen in time by a glanced that she aimed.

"Oh well..." hissed Medusa, "It was worth a try. Not really my scene. I'm not going to lie."
"Mine either" spoke Alice, "I'm more into Sin"
and with that they both left with the hint of a grin. 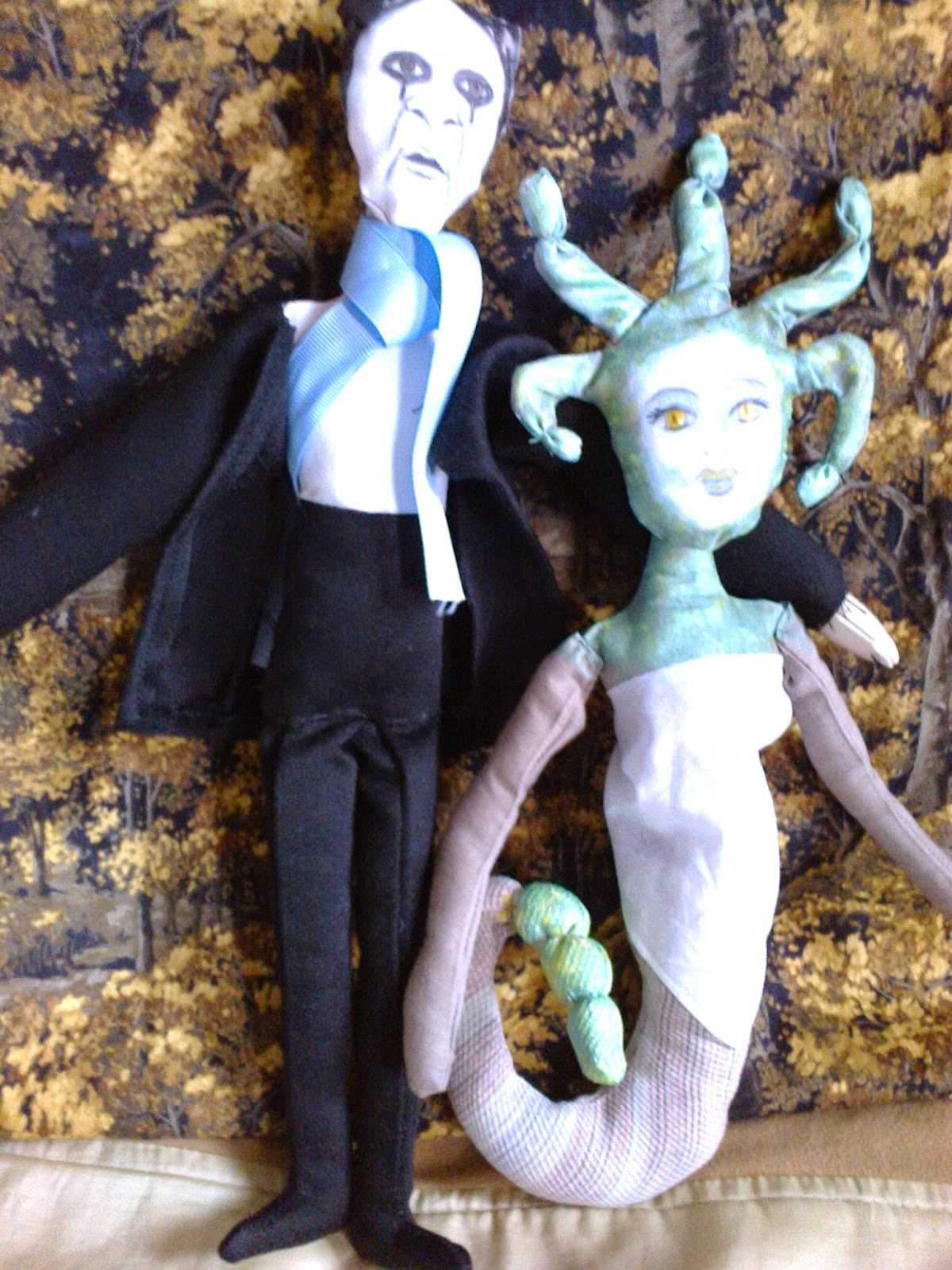 Poor Edgar looked harrowed...even distraught.
Then he casually lifted his Bride without thought,
Carrying her tenderly back to her crypt,
A glint in his eye as he readily quiped... 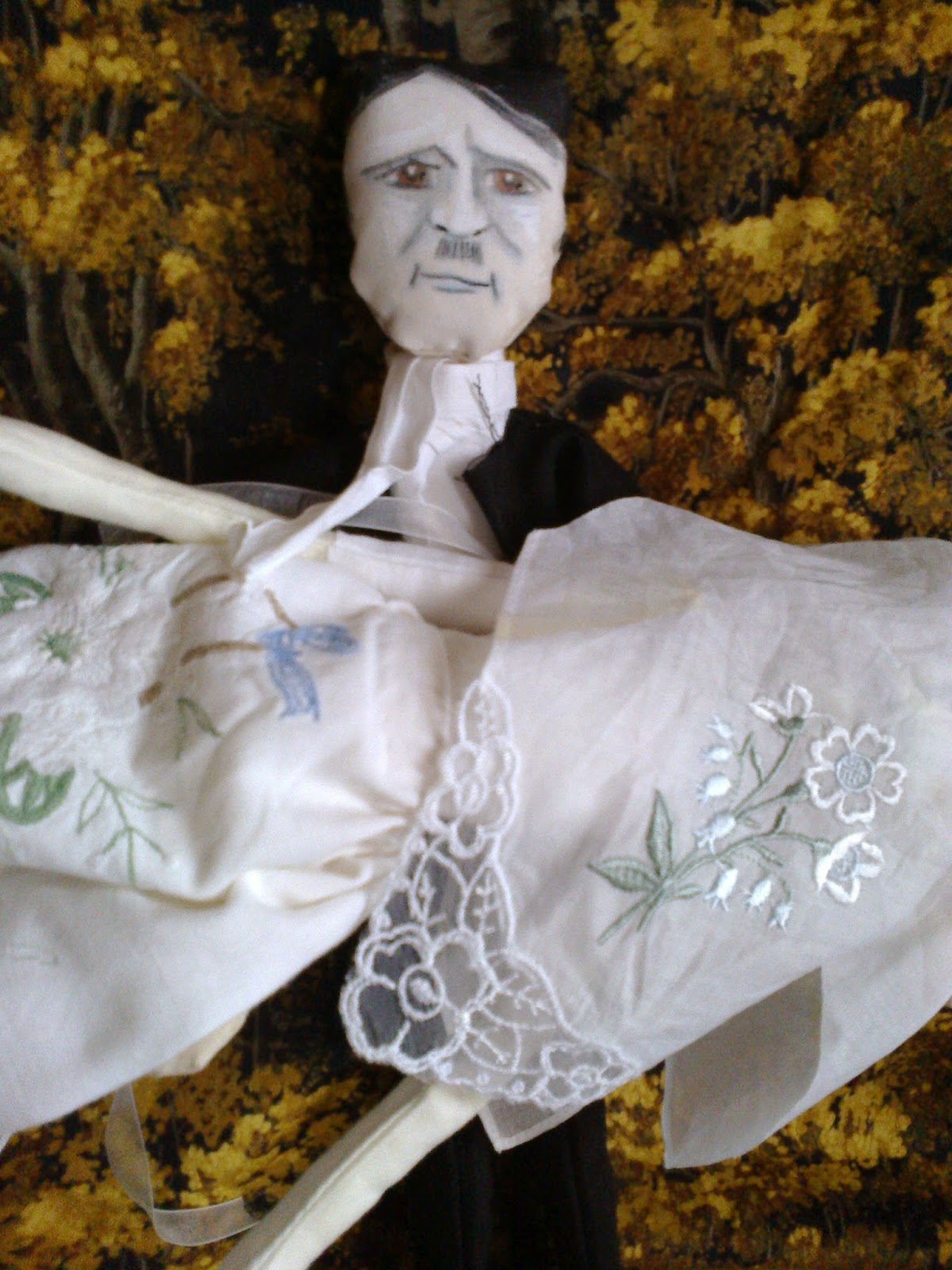 "I am drunk with love of the dead, who is my Bride."
*quote from A Paean VI by E.A.Poe* 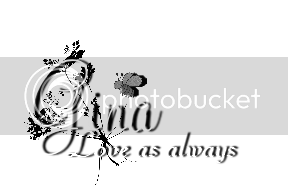 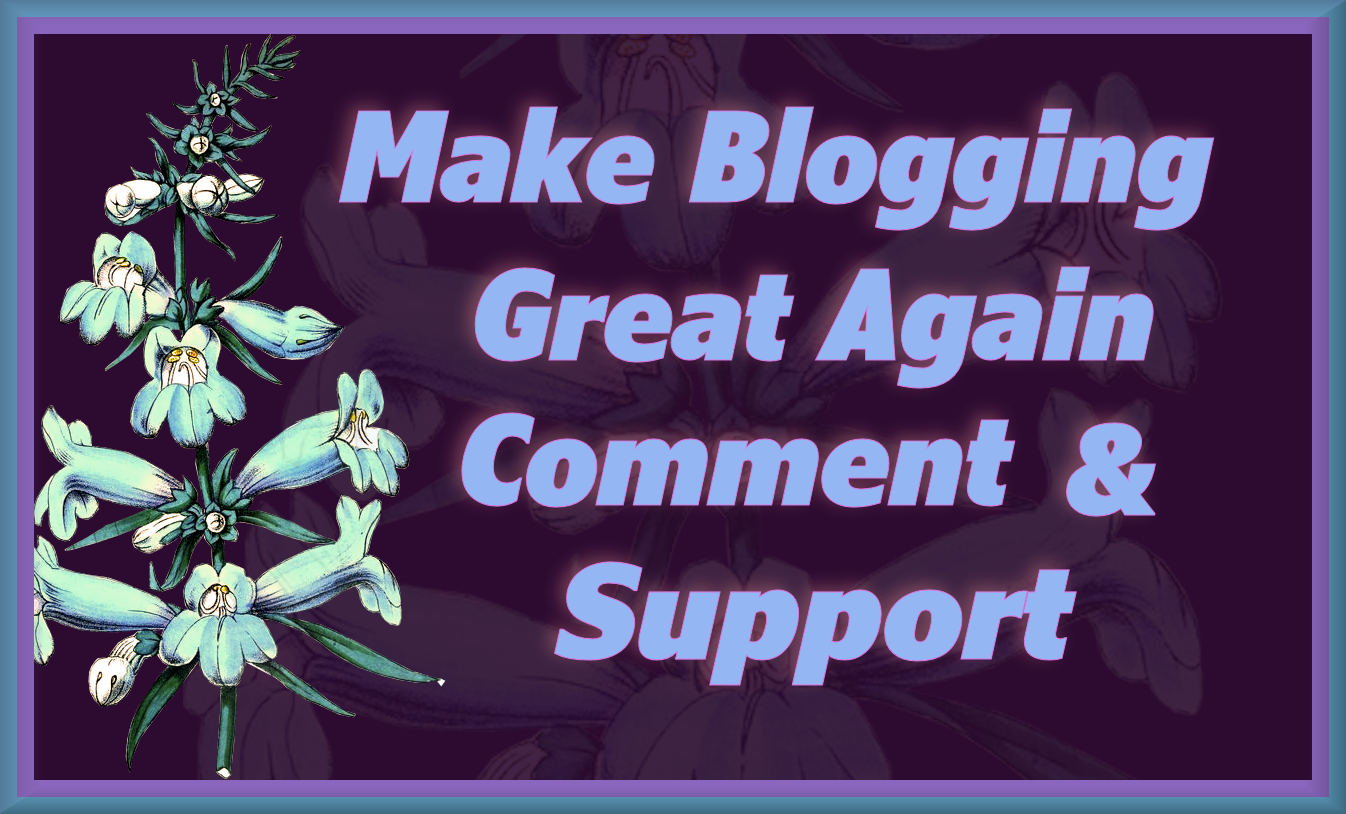 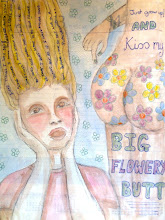 because sometimes I choose to offend :D 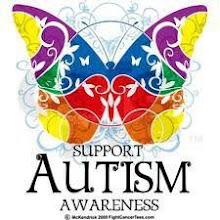 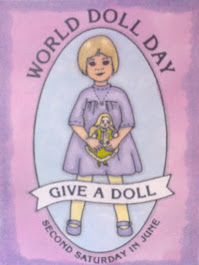